I woke up from a dream this morning with a sense of wonder.

In this dream, my mom was chasing after a little boy and the little boy and his brother grew up. I then played with the older brother. He had little shower curtains and cute little towel (like for dolls). People around me said I was in love with him but I said I was just playing.

Then I went into a glass room where I was playing cello with two other musicians. I started playing intricately. There was no teacher, just mentors. The mentors said I was actually in tune even though the other two musicians was criticizing me.

When I woke up, I heard “Dream Again”.

The Lord said “dream and play like a child. The reason many have lost their ability to dream is because they attached their dreams to their identity, needing to prove themselves, needing to make a living….they stopped dreaming and playing with me.

They started worrying about how they will make money instead of trusting me to provide for them. In their search for worldly meaning and purpose, they stopped creating with me just for the joy of it.

They traded joy for WORLDLY SECURITY.

They traded identity as a child of God for WORLDLY IMAGE. 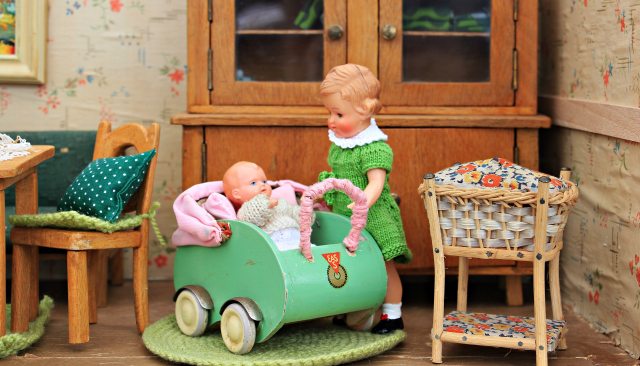 What do you think it would LOOK like for children of God to TRUST GOD completely and WALK out their life with pure joy and childlike play?

It would revolutionize the world.

We would also receive abundantly.

God wants you to be so SECURE IN YOUR IDENTITY that you have no fear OF what others think about you- this is including those around you (like friends, family and coworkers…maybe even pastors or mentors).

What is it that you have been too scared to do?

God wants to dream and create with you.

He will provide everything you need.

A DREAM is not something you chase, but it is purely creating with the creator of the world and finding joy in the process of creating with God. A dream is a relational process that draws you close to the Maker.

A DREAM is also not about being first at anything, winning awards or getting applause from people. A dream is more about coming alive in your identity as sons and daughters of God.

Many of you may be wondering why God doesn’t just give things to you…He is actually removing the things that hinder you from dreaming and living freely (for example: the fear of men – what people think of you, the fear of lack, etc). Until these fears are removed, you cannot live freely the way God intended you to live. 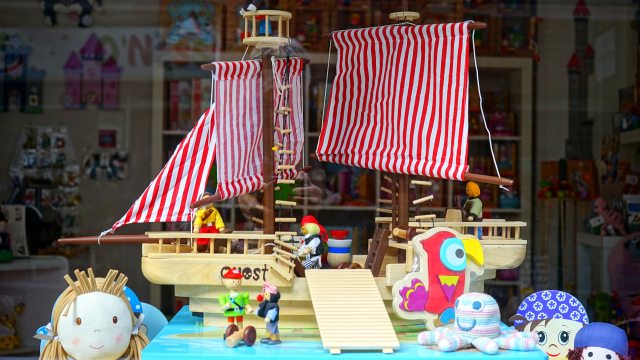