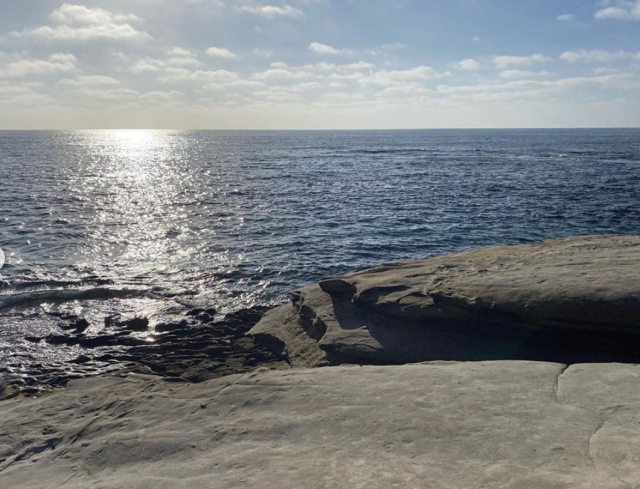 I’m like no. I kind of ended things with someone I was seeing and we agreed that there are several factors that weren’t aligned.

One was the fact that I was waiting until marriage to have sex and he wasn’t in a position to get married anytime soon.

Strangely someone from more than a year ago gave me a call on snapchat. I don’t usually have the app open. I picked up. I had blocked him on all social media because I needed to move on. I could not move on if I kept talking to him. It’s like codependency right?

I grew up with this concept that I needed to stop talking to exes completely.

And it is true, your heart needs to start over.

As much as we want to keep friends with people we were romantic with, sometimes we just need to start over and “WEAN” off people.

Like I’m weaning off people in my life, to start over and meet new people.

Don’t look back. Move forward.
It hurts, it hurts but when you talk things out in closure, you realize that it is true, things aren’t aligned and you need to meet someone who has the same values.