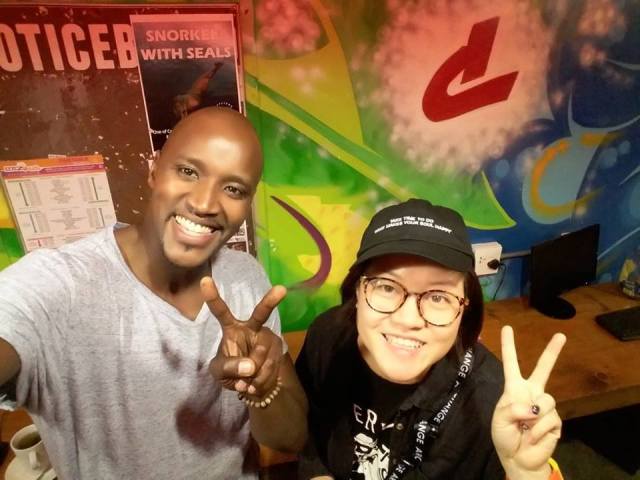 “But I tell you the truth, no prophet is accepted in his own hometown.”- Luke 4:24

I don’t wish that anyone be called by God to be a prophet, pastor, evangelists. What you see in America is not what being called actually looks like, most people don’t tell you what the process looks like to be called.

I’m going to tell you what it actually looks like to be called. Growing up in a conservative church, people didn’t really believe me when I told them that “God told me”. I had a ear for God early on, but didn’t know it was being spirit filled.

I listened and will follow Him where He was leading. I got booted out essentially by the conservatives. Later on I tried to pursue success in the world and failed miserably as God closed all the doors. He said “You are a pastor to the lost sheep”.

Now He also called me after my failed attempt to be successful in the world to “sell everything and follow Him”. I proceeded to returned my leased car, my apartment that  I was already two months behind in rent, and I basically did everything that a model citizen wouldn’t do.

After years of being “independent” I moved back home with my mom. I felt like I was losing everything I built my life on. I lost my career, my laptop crashed, I didn’t have a sim card for 3 years.

The accusations got louder and louder- “what are you doing with your life? You are almost 30. Stop wasting your life. Get a real job”.

Well, God told me very specifically to rest and to follow His voice. So there I was praying for people on buses and on the streets. I didn’t know that my life would essentially look like that NOW but I am praying for so many more people on a daily basis.

You see, I looked like I was living an irresponsible life but I was setting people free from fear and bondage, I was healing backaches and speaking identity into orphaned hearted people. But that didn’t seem to matter to my mom.

But in those 2 years God restored more of our relationship.

So I lost everything but I gained the Lord. Jesus.

All my vices suddenly disappeared as the Lord started healing everything wounded in me. I stopped wanting to drink whereas in my early twenties I often found myself drowning my pain in alcohol or going out with people.

Now people offer me alcohol and I just don’t want it. It’s not because of self-discipline but because God has took away any desire so that I can be sober minded.

It says to be vigilant for the enemy is always prowling to attack, this is true. I let my spiritual guard down when I am drunk. But now I am drunk with the SPIRIT of GOD. And it is INCREDIBLE.

In 2014 I also broke up with my ex and I stopped dating. Suddenly I didn’t need attention from men anymore. THAT WOUND HEALED. The Lord did it. You see even if a nice looking guy shows up I can read his mind and his spirit!

So what did the process look like? LOTS of tears and rejection. Being rejected by your own relatives, friends, being judged about your life. Traveling to places and sometimes not knowing what I would eat or if I had money to eat, being laughed at when I get in front of a stranger in front of a big crowd of people, being ridiculed.

YES, people say “no” all the time when I ask to pray for them. Yes, people laugh at me.

When I tell people I’m a prophet, some laugh. Some people who don’t believe in Jesus laugh and ridicule me. Some people think I’m saying it to be boastful and they attack me.

But you know what I say “I don’t wish it upon anyone because the cost has been great”.

Now more than ever what I pray over people is this “you are enough in Christ Jesus, there is now no condemnation for those that are in Christ Jesus. You are righteous by grace and not by works”. This SETS PEOPLE FREE because they are no longer under judgement, but FREEDOM.

I had to go through all that to know what IDENTITY MEANS.

The crazy thing is that the farther I went from Los Angeles, the more I was actually honored as a prophet and as a human being. Above is a picture of my brother in Christ. I have received such encouragement from people I have met here, in Japan and in Korea. Though I was once dishonored and rejected, God is restoring honor to me.