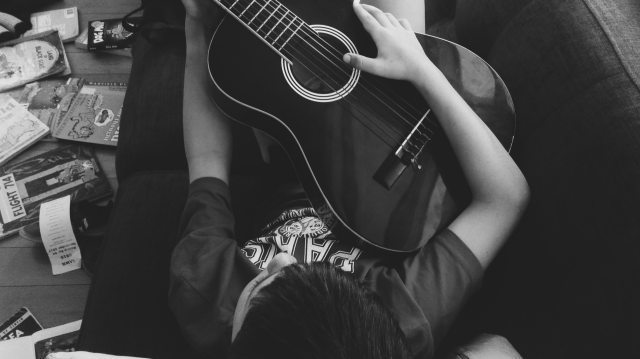 SO I had many divine appointments but none like this one.

After a lot of distractions and battling lies (see previous post), I had some major breakthroughs spiritually and just when I needed it, donations came in to keep me doing God’s work.

After I praised God, met a Chinese Christian in my room, prayed with her on the floor, I felt a sudden urgency to go eat.

It was around 7pm. The Lord said “Go to Khaosan Rd”. So I went, I walked past this restaurant I walked past before (which was playing christian music), but tonight there was someone playing guitar and singing.

God had given me a vision of a black haired person. I looked at the menu and was like, “it’s a bit overpriced” but the Lord was like “that’s why donations came in and also there is someone you need to pray for”, so I went.

I sat down and the Lord was like it’s him.

I started clapping for him and he would look back at me.

Later the Lord said he was going to go on break and to catch him when he does go on break. Right when I finished eating, he stopped and started packing up.

I yelled “ARE YOU FINISHED? Come sit”. And he said he would after he packed.

Well, he went the restroom and when he came out I stopped him. I said, you have amazing talent. I just wanted to tell you that I could see you praising Jesus and singing. He said “well I’m Buddhist, though I do believe in Jesus too”.

After talking a bit he laughed “actually I have a cross tattoo, my ex was a Christian”. He said ever since they broke up, he feels so free and he could give love to people.

I prayed over him and told him that God sent me to him.

He told me that his ex band member stopped singing to open a bar because he could not become successful or famous from it and I said “when you follow Jesus, when you sing for God- God will provide everything you need”. But when you sing to make yourself famous, you will fail or not be happy.

Praise God for this divine encounter. Please pray for him 🙂

To Read About My Story

To Sow A Seed to This Ministry and what I am doing around the world, bringing Jesus’ love to people.