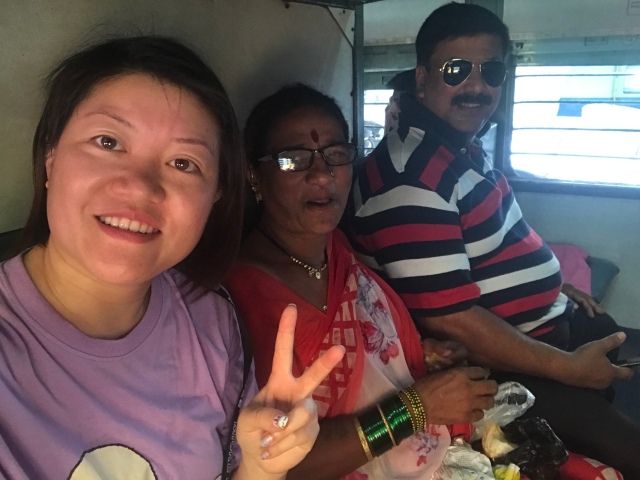 Yesterday God said you have to go to pune. This morning two hours before my train God said I have to catch the 12:10 one. A man gave me directions at the snack counter, in the same car, the man sat next to me. Crazy. On the train I prayed about where I should stay and found a few but one host’s name kept flashing in my mind. And a vision of twin beds that was in the room. Sure enough he accepted.

However he told me he was about to block out the dates because his caregiver had an emergency and had to leave so he wasn’t going to accept anymore guests. Somehow my booking came in and he accepted.

Two college age girls helped me get a cab and made sure I was okay. I told them Jesus loves them.

When I arrived the host said he gave me the room with a private bathroom since I’m a woman but a boy wanted my room. I asked to see his room (examining the soundproofing of the room) then met him.

Later I tried to book food on ubereats but failed and I heard God say “eat out”. At the same time the boy was going out to eat. I asked to come with.

During dinner the young man told me his dad is paralyzed. He told me this happened 5 years ago and that he was shot in the arm 3 years ago and he said that he saw his friend get shot when he was 12.

When I got back to the Airbnb I kept hearing God say “switch rooms with him”. I didn’t understand. But I remember God often spoke in symbolism. Then I knew I wasn’t finished.

I got to share my testimony with him. I shared how I never felt like I was enough for my mother but Jesus set me free to know I’m enough because of His finished work on the cross.

As I prayed over him I saw that he would punch a punching bag and it would hit him back. I also said he needed to forgive his dad. I said that he was enough and he’s done enough. He said karma.

I said Jesus came to give you grace and I explained why he has been forgiven for his sins and that Jesus took on the punishment. I asked if he wanted to have a relationship with Him but he said he had too many trust issues with religion as the hand life dealt him was shitty.

I said God sent me to let him know that He hasn’t forgotten him.

When the spirit leads, even if you run you run to your assignment. 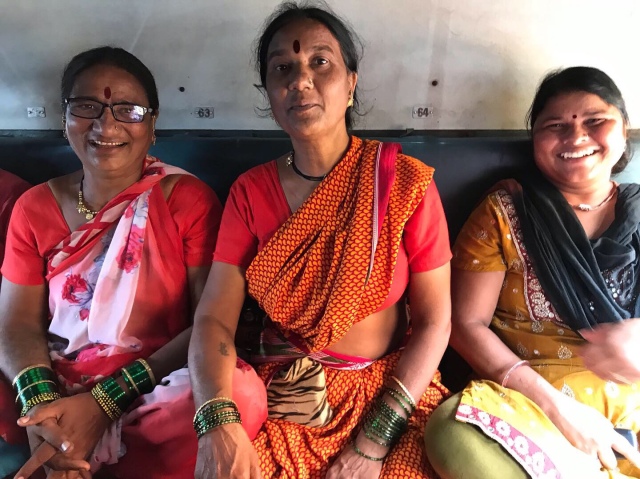 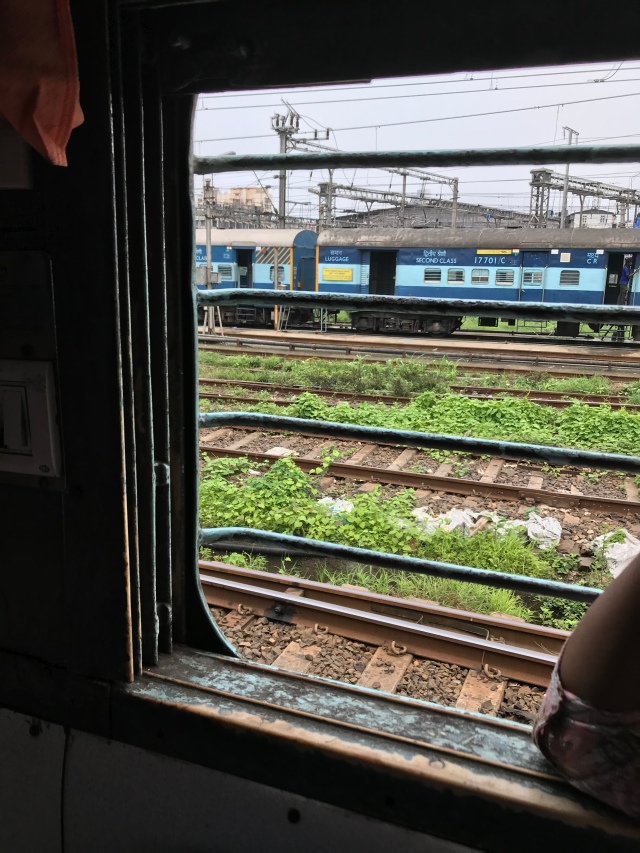 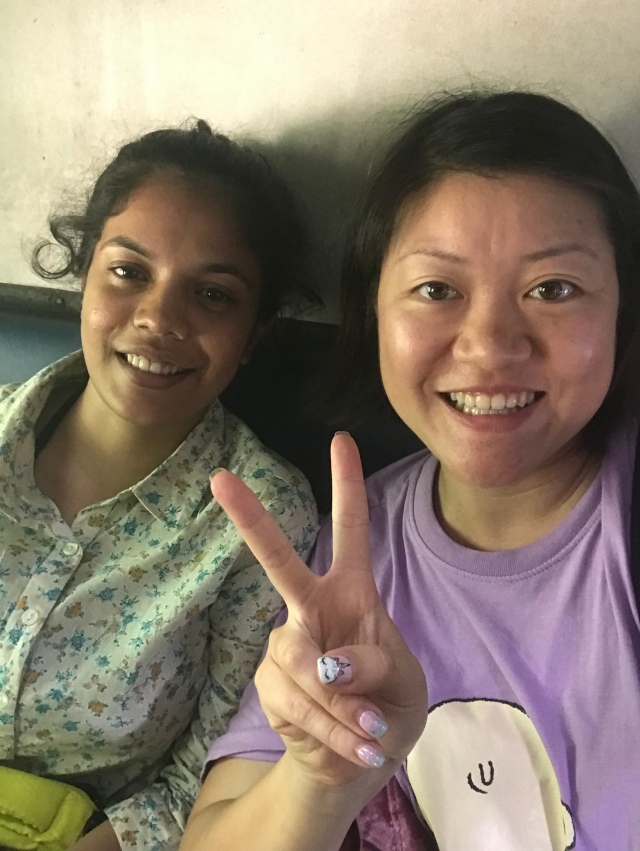 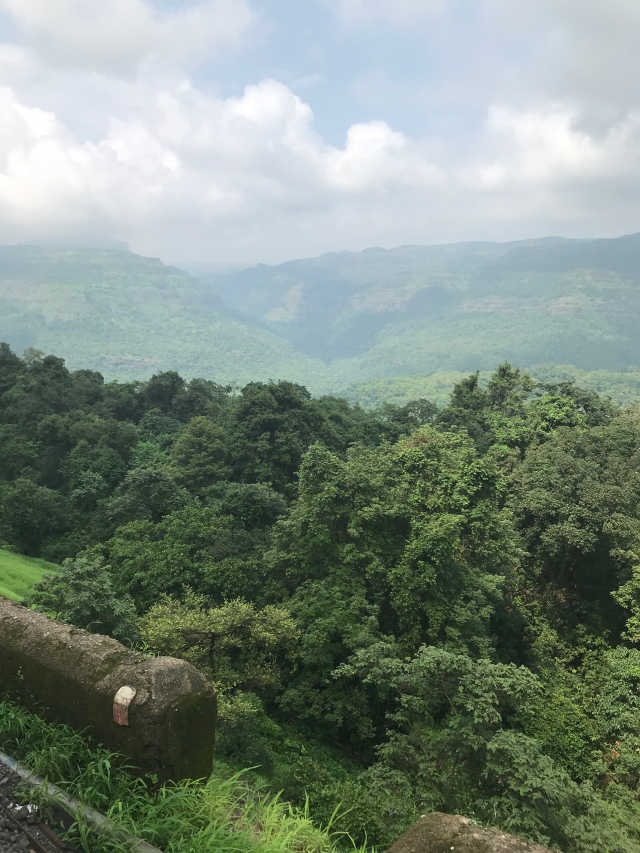 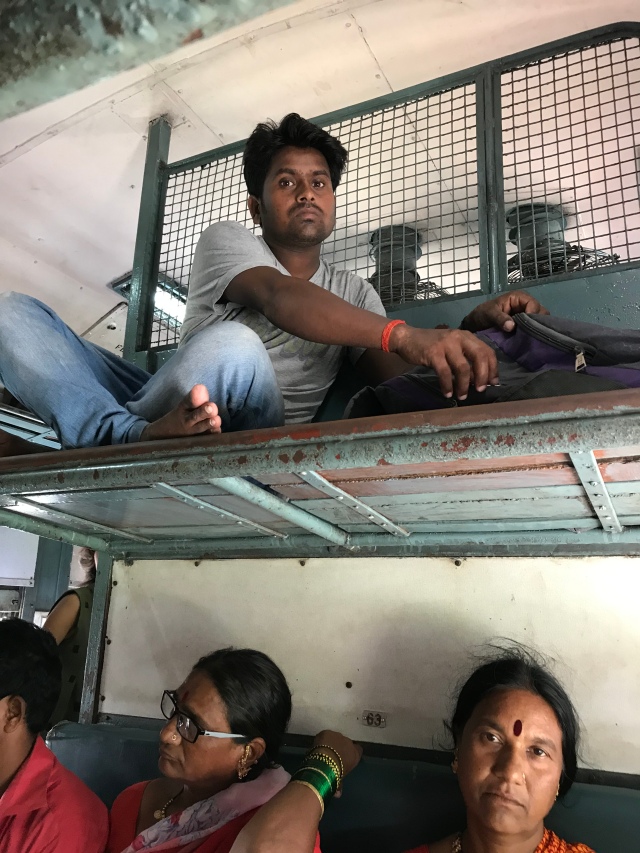 Sow a seed- thank you!

One thought on “Testimony in Pune”