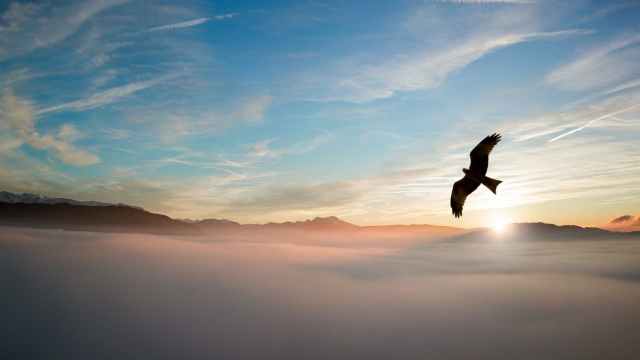 I have been having intense dreams in the last 3 nights, where I’m casting out demons people couldn’t see. I had migraines and was fighting battles. I considered whether I should write this post as I didn’t want to put fear in peoples’ hearts but I felt like God wanted to shed light on oppression.

Maybe 10 years ago, I wouldn’t have been this sensitive spiritually, but now I am 100 percent spiritually sensitive.

I am SO sensitive in my spirit that I walked out of a movie midway yesterday and I have never done that before.

I started to feel a migraine coming on. It was a Chinese war movie….and in the natural, it really didn’t have a plot, it was just a lot of guns and blood. But then after I walked out, I realized that I have never really seen a lot of Chinese movie that didn’t have the theme of regret and fear in it (like all encompassing, not just part of the movie).

Basically I could feel the spirit of death.

And during the night I was attacked. I know that the enemy is trying hard to attack people in this season of promotion so I took that to heart, but any attack is annoying. So I was casting out things in the middle of the night and quoting scripture, etc.

LOL. I know, I make it sound so normal. It’s just annoying, it doesn’t scare me anymore even though nightmares can be frightening. I know Jesus has already overcome.

So here’s a prayer for everyone who is going through attacks, fears, doubts.

Dear God, thank you For your SON JESUS dying on the cross for us, you took all our fears and doubts on the cross, we can now feel relieved knowing we are SAFE.

I cast out any false spirits and demonic strongholds that are trying to HURT or WOUND YOUR PEOPLE! I kick out any foxes that are deceiving our minds or putting lies in our head. I pray for the Peace NOT of this world but of Jesus. I cast out the spirit of python that is choking the life out of your people.

Jesus, help us to cast all our cares on you and to come to you with our tears and fears.

I pray this Jesus name, Amen.

BECAUSE OF WHAT GOD IS GOING TO DO AS WRITTEN IN MY PREVIOUS POST, THE ENEMY is trying to DISCOURAGE YOU. Cast your cares on Jesus, He cares for you.

If the enemy tries to guilt trip or shame you remember “I am the righteousness of God in Christ Jesus, there IS NOW NO CONDEMNATION for those that are in Christ Jesus”.