I feel like I woke up from a deep sleep and I’m awakened.

The last couple of weeks and months have been intense, filled with God pushing me to do things I’m terrified of. Whether it’s praying for strangers, putting my heart out there in telling my story, overcoming uncomfortable nights where I had to tell people to shut down the noise.

In 2015 the Lord told me to sell everything and follow Him. I lost many friends and relatives in the process. At that time I also went to many countries and it was merely training. I wasn’t exactly out as a minister yet so it was purely following His spirit and having a taste of what it would look like to follow Him.

Since July I have met hundreds of people, maybe even a thousand.

I can remember each person’s so clearly as they told me their problems.

Sometimes they said I’m Muslim, sorry when I asked to pray for them. Others like the manicurist would look in wonder when I told her God has called her to be a preacher. As she looked down saying “I’m content where I’m at”.

Or others telling me they want a baby but they’re not sure if they want it with the one they’re with…and some asking me if he is the one?

I think we all know the answers deep down, so I just ask them “what is your heart saying?”

Since July I have been to Taiwan, Korea, Japan, South Africa, China, Hong Kong, Thailand.

I’ve cried my share of tears. Some were tears of discomfort, some of being broken, some feeling the pain of those I minister to, some tears of pain.

I had diarrhea, infections, cold sweats. I had moments of feeling lost like when the bus dropped me off at the wrong place in Pretoria in the night, but God sent a stranger to give me a ride home.

That time a kind Christian gave me a ride to where I was staying from the airport.

I can remember holding hands with two girls on a top bunk praying as they repeated after me “lord I receive you into my heart”.

I remember the cold winds coming in the small tiny Hong Kong room with makeshift curtains and a woman who had all her possessions on more than half the bed.

Or little Blake who jumped from one couch to another with extreme energy.

I have heard so many stories and felt the pain of so many people hungry for an answer. Jesus the way the truth, how He loves them. In a short time I’ve prayed for thousands of people but I pray that more than anything they’d become closer to the Lord.

Prophetically we are turning a new leaf and God is restoring to us we have lost in the process of becoming more like Him.

I pray that these seeds and harvest will grow. 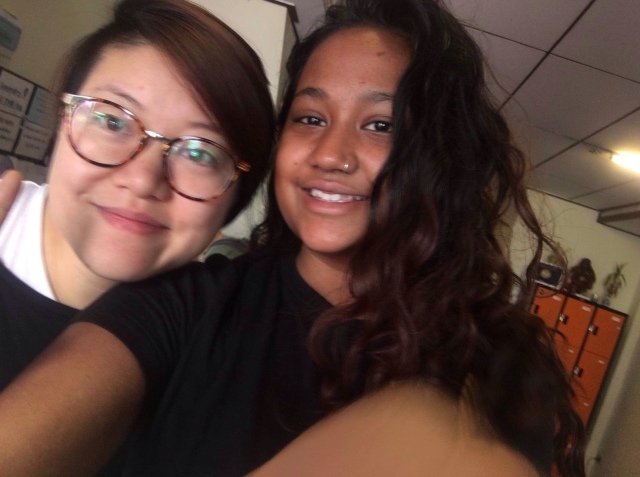 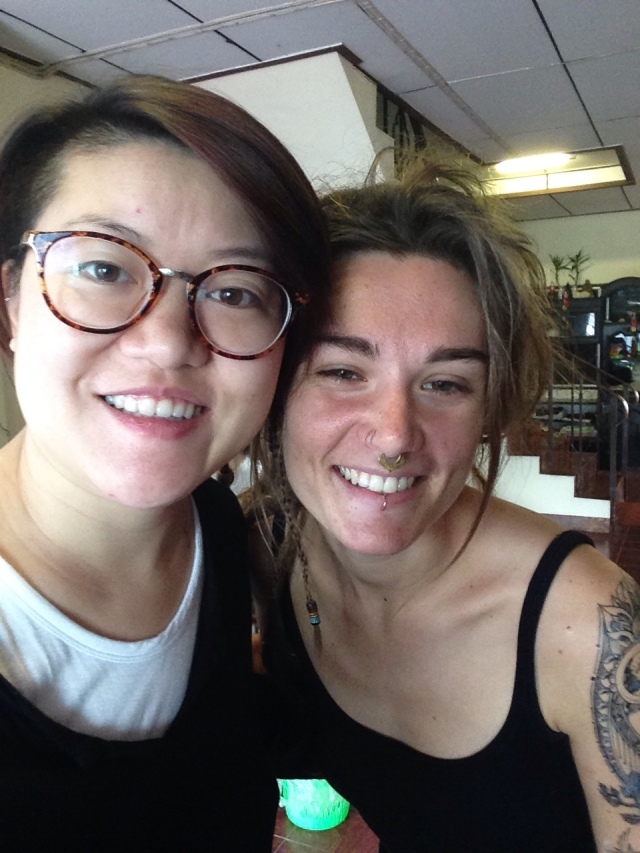 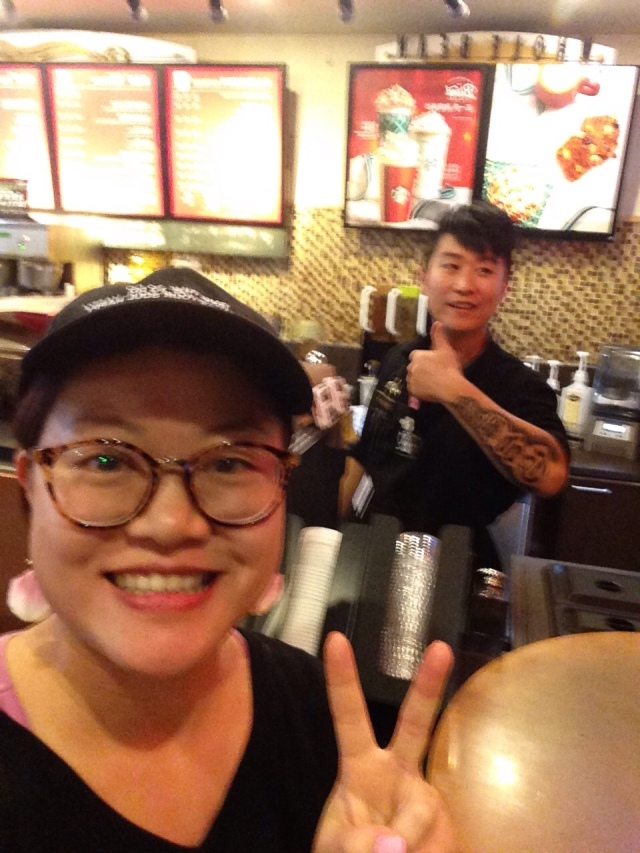