Last night I woke up in the middle of the night and my brain started dissecting the show “Friends From College”, a new netflix tv show about friends heading into their new life in their 40s. 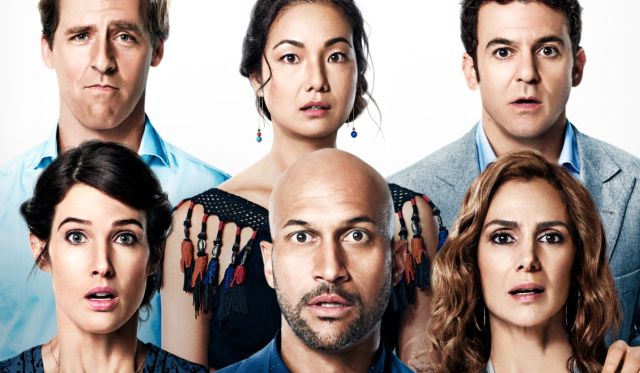 Now the director is Nicholas Stoller, a British American filmmaker. So yes, he is white. But you know what, thanks for putting an Asian American into the mix. I really do appreciate that. Jae Suh Park, Marianne is an actress, artist who owns a rabbit in the tv show. She is a side kick, again not the main protagonist. 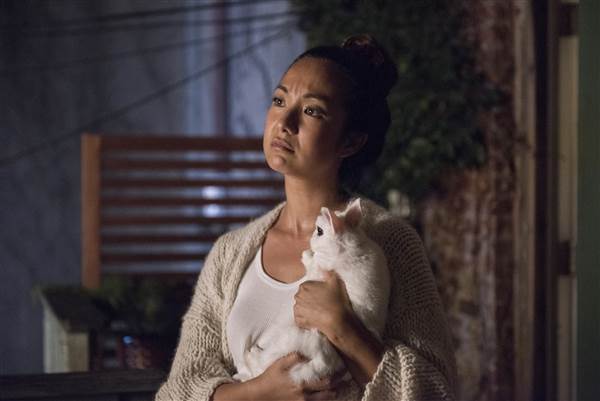 As I was thinking about her role in the show, I started noticing a few things that are true about a few shows that contain Asian actors in.

They are always a little off, like they are portrayed as sub-human, not human, quirky, has a strange or weird personality or they have to be really short and have an accent (Hans of 2 Broke Girls) and are constantly the butt of the jokes. 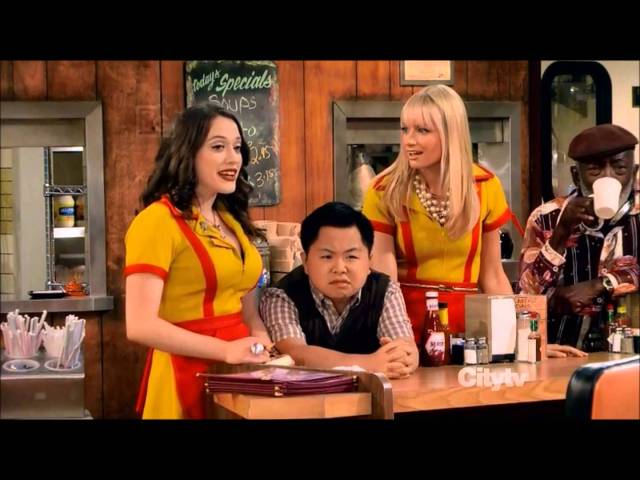 Elliot Park (gay and flirty) from Young and Hungry- again he is not the protagonist and I get that because most writers are white….and directors are too, so they are telling their own narrative by making a white guy the protagonist and tell their VIEW and PERSPECTIVE of an Asian person.

These characters seem to have to have some kind of quirk that makes them “not human”, making viewers laugh at them, unable to relate to them. They don’t have personal agency to their own emotions (their fears, hurt, anger, sadness), but instead have their emotions inserted through other peoples’ judgement towards them.

They are often told by their white protagonists what to do or how to think.

The 2 broke girls often make fun of Han and tell him who to be and how to think. Elliott often makes a mess of things and is reprimanded for his actions and desires (corrected by the white man).

In Friends From College, Marianne is seen as incapable but repressed as you see her act in a play which all her friends doubt to be good. There is one scene in which she acts as the man and rapes a tall white man (who acts as a woman in a dress). This scene is a huge portrayal of the repressed Asian consciousness.

She is the responsible one as she drives the party bus for a “white man” who partakes of wine with the friend group and falls asleep even though it was his job to drive the bus.

For some reason, yet again, she does not seem to have her head on her shoulders, there is something off about her. Yet, the rest of the crew are portrayed as sane and knowledgeable even though they are having affairs with their best friends’ spouses, has drug problems but can somehow get away with it.

And of course she owns a cute rabbit because Asians own cute things like that.

But I notice all these things because I am Asian myself.

I want to see shows that portray who I am, human with real fears, emotions, vulnerabilities…but sane, not subhuman. I want to tell my own narrative and not be told to be a certain way because a white person (or any person) is telling me how to act or feel.

Until then, how can anyone take an person of Asian ethnicity serious if all they see is people who have no agency to their own emotions and personality?