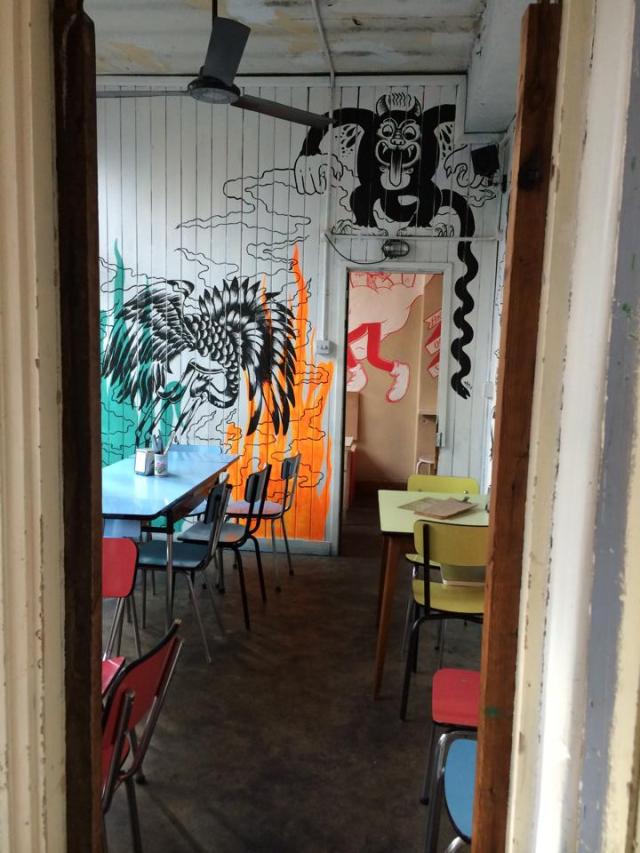 SUMMER IS HERE. That means change.

This year is the year of jubilee, for those that follow spiritual seasons. A lot of shifts and changes are happening in the air. First off, UK pulling out of EU.

Now, when I heard about that, I knew immediately the pound was going to drop in value. However, after my dream, God clarified a few things.

When a country goes through change, and when people are voting for change from traditions, that means they want a NEW THING. They want to break away from what has been so they can see change and new things in their lives. The UK is becoming independent because the majority, more than half of the people are looking for change.

What does it mean? There is a thirst for something more. Discontentment for what is already.

Most of the world will see it as a weakness, however, spirituality, I believe it is one of the greatest thing that is happening. Now countries and world powers are either being removed or realigned. Old traditions are being dismantled.

Spiritual implications is that even though on the outside, people see economic weakness, people will come into their own power in leadership- in their personal lives, leadership will be replaced in politics, government, education, arts, people will awaken to the dreams that have been hidden in tradition. New things will happen in the country.

This is a great reminder that even though you may have gone through a desert in your career, love life, dreams, a great shift is coming where you will be catapulted to your wildest dreams, and where you are has no reflection of where God is bringing you.