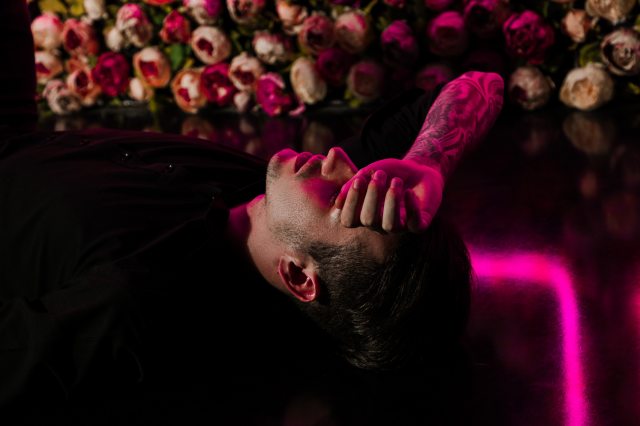 I was talking to my friend on the phone and said “I get impatient with people (I’m training) who are pioneering because when I had to pioneer, I had no one next to me, I tell people ‘at least you have me'” but I have no patience sometimes.

She said “are you angry because you had to do it alone?”

“Yes” and I felt a wave of nausea wash over me. I felt a deep pain in my heart and start crying. Yes, I felt like God abandoned me even though I was serving Him in faith and love, even though I knew He loved me and I loved Him but I went through the hardest time in my life.

Times on the road where I didn’t know if I had money for the hostel for the next day, where I had to ask people for a meal, where I had to ask for donations on the road while prophesying over them. I was like Paul, except I’ve never been shipwrecked, though I almost threw up in Samoa on a local boat. I went through times where I didn’t know where I was going to sleep and had to confront people and pray for them, then be shut down and persecuted. Times when religious people judged and persecuted me when I tried to tell them about grace or followed the holy spirit. I went through 20 countries in 1.5 years and somehow survived.

In two weeks in New Zealand, I stayed at 14 different hostels. Each time wherever He led me, I was testifying of Jesus and the freedom of the holy spirit. I would land and God would tell me I was staying with someone but I had to rest in the fact that He already had my pillow and bed lined up for me.

He’d bring me to the lost sheep to prophesy over them, many that had huge callings.

One time in Samoa God led me change rooms. It was a late night and the 3 Japanese students next door were smoking. God told me to change rooms and I had to talk to the owner on the phone. She was an english lad. She asked me if I had a permit to be a missionary there and said she would contact the authorities. She threatened me even though she was Christian herself (but there was a religious spirit on her).

Right before this happened God sent me to a police station to try to get wifi and this police man was actually a minister. I prophesied that he was going to preach and that he needed to quit his job.

How I managed to travel like this for 1.5 years is totally grace….because I’m still healing from all the things I went through.

Yes. I didn’t realize it but anger was still there.

God why did you allow me to go through that?

Because you were willing and able to. Because now you will train up others who will run with lions and shut demons’ mouths, now you will set even more captives free.

I was sitting at the korean spa today thinking “God I can’t go back huh? I can’t be like those normal people watching youtube videos and laughing, now I really have to live like I’m in war”.

Let me focus on love, light and hope. God let me soak in your love, show me you love me. I don’t care how, but keep showing me love because like I told my friend- I find it hard to feel emotions because I didn’t grow up with an emotionally vulnerable mother. Angry? Yes, but vulnerable, no.

I also said because my dad doesn’t talk to me so I’m not able to receive from God words of love, sometimes I don’t hear it but I can see it in my dreams, I hear it and I’m able to decree and prophesy to people, but I need to write it down or speak it in order to receive it.

The more my friend says “I love you” to me the more I’m able to hear God say it. Before His love to me was relayed through gifts, blessings, but now they’re coming through more with words.

Partner with me to change the world- thanks for your donation. 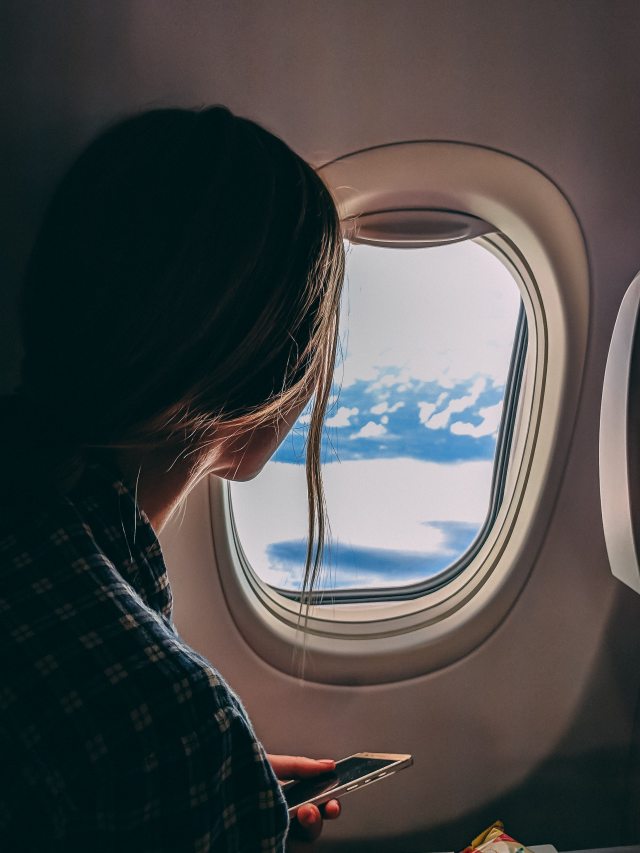