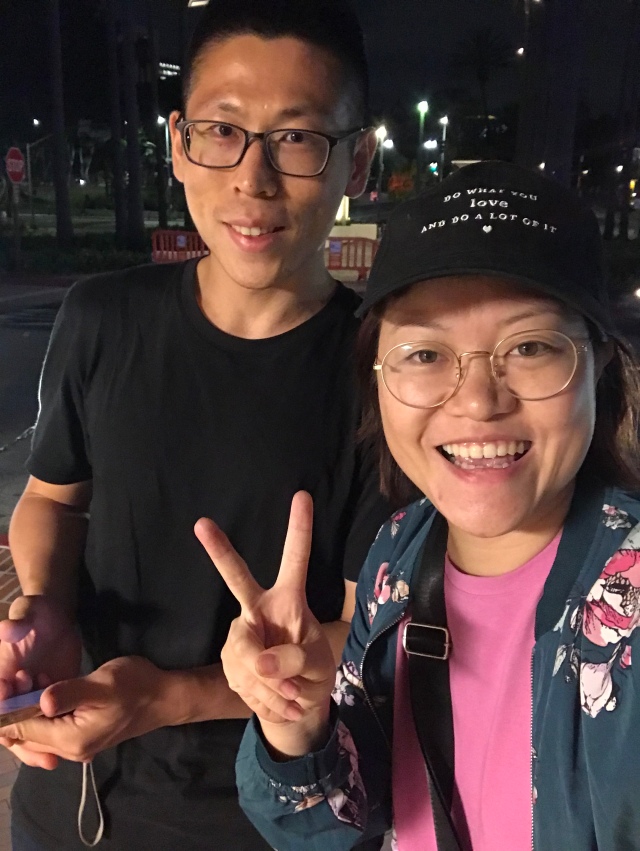 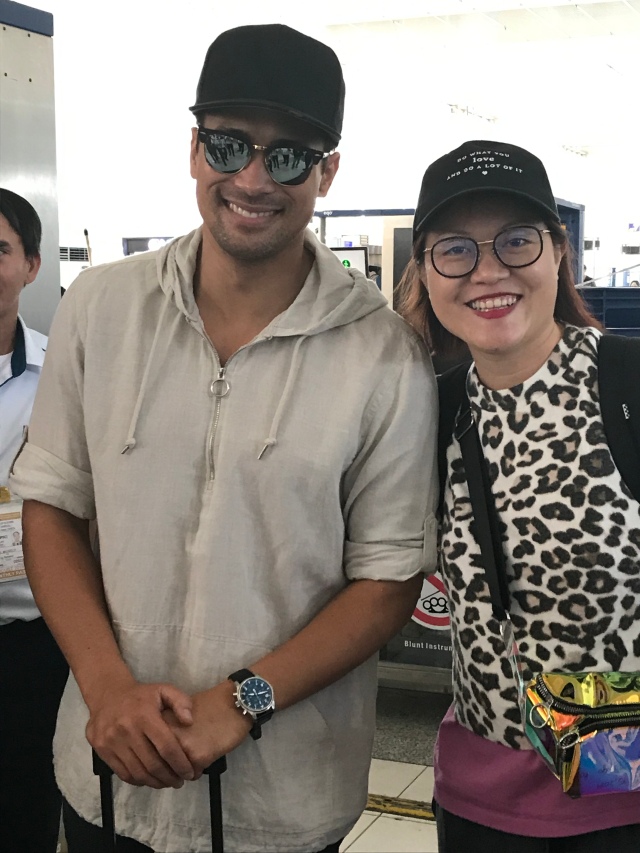 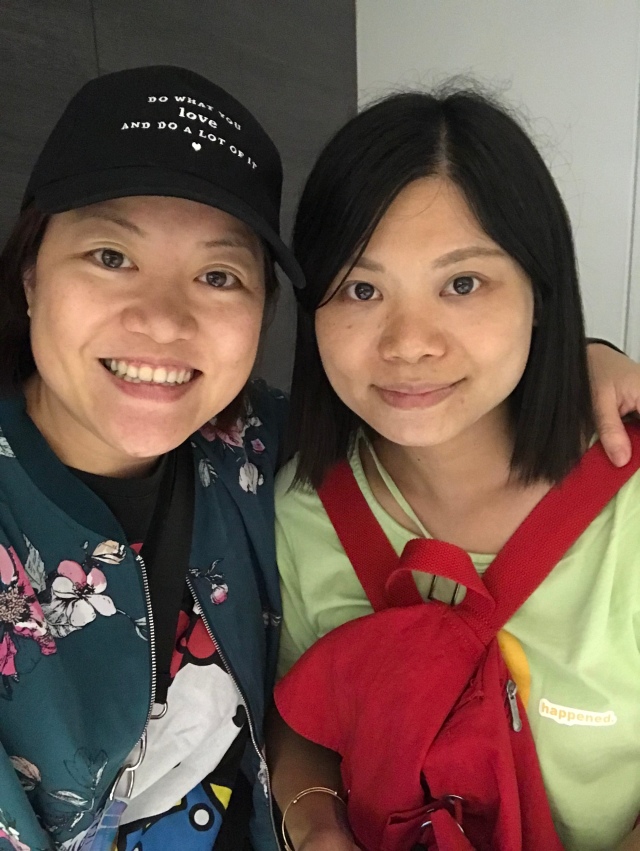 Met a chinese girl as God appointed, Buddhist and got to share with her my story.

God has me moving at the speed of light and the divine appointments are far and wide.

At the airport I felt led to sit next to a man and asked if he was Indian and he said he was Jewish actually. I paused for awhile as I asked God for courage. I asked to pray for him and he said he’s actually given up on believing in God. I said I saw a vision of him at a computer and he said he was an IT computer guy! I shared my story of finding my identity in Jesus.

On the plane I felt claustrophobic as I got a seat in the middle and walked around to find where I was actually supposed to sit according to the Holy Spirit.

I saw an aisle seat and asked to sit there. I met a Mexican girl. God told me to pray for her and I said that I saw her heart was sad, she said yes she is sad to go home after traveling and back to real life where in Brazil the amazons are on fire and no one is doing anything about it. I got to pray for her and just tell her God is with her.

I was trying to find a seat on the bus and heard a chinese man try to find someone to help him with a ticket and I said I could help him as he didn’t have any sort of card.

Upon walking out of union station I learned that he only believed in facts but that he thought I was courageous to do what I’m doing, going alone (with God) and talking to strangers.

When I walked out I met a Taiwanese guy who was trying to book a greyhound to San Diego and I said thank God as he shared his WiFi with me. I shared my journey with him and he was skeptical even though he was Christian. He wondered what Christian sect I was in and I said I follow Jesus.

When I got on my Uber I met a dad and the driver and got to share with them about Jesus and what I’m doing.

So that’s pretty much what happens in my everyday life.

Sometimes I honestly get a bit overwhelmed because the fear does hit at times where I feel like I can’t open my mouth.

But I will continue to testify and not be afraid whether it’s to free Christians from limiting beliefs about grace or to share Jesus with the lost.

I’ll be heading to New York next and Korea. But God may always switch up the places according to his divine appointments.

Contribute below to help spread the gospel of grace!

Give and partner with me to bring the grace of God to people around the world and to continue writing these posts!