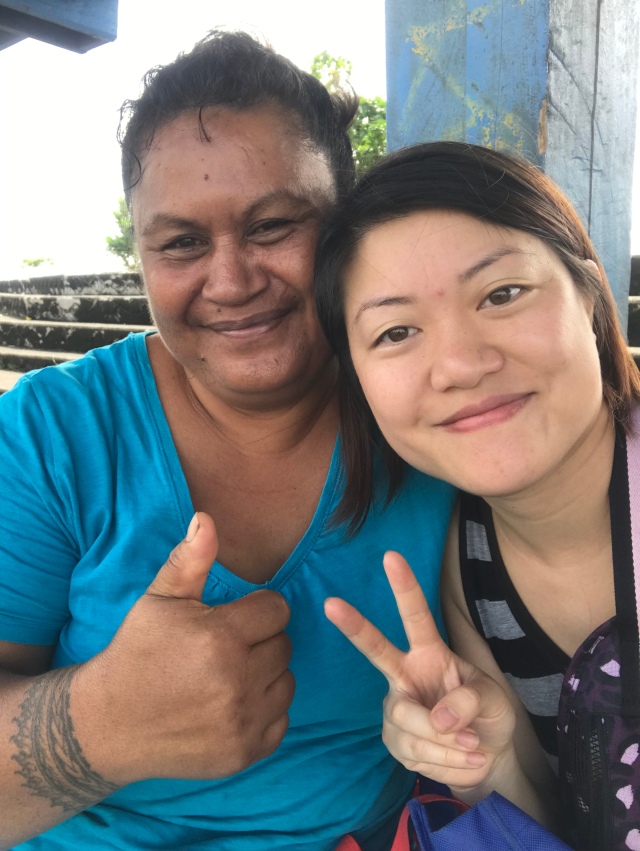 I was pretty wounded yesterday. Did not feel like opening my heart again. Wanted to leave Samoa. After being called a fake and not from God, I thought, well great this island is rejecting me.

Today I asked the taxi to drop me at the city as I heard go to town. I felt I needed to go to the bus station. At first the taxi driver said there’s only one bus to Savaii. I heard God say I need to go there. He said “I’m going to the wharf later to pick up my aunt, you wait here and I’ll give you a ride”.

How long will you be? I asked.

20 minutes went by and two taxi drivers ask if I need a ride. They kept saying “he’s busy, might not come back, want a ride? 40 talla”.

I said “God is asking me to wait”.

I kept hearing “wait for him”. He said wait until 11:30am and sure enough he hadn’t shown up but suddenly I noticed a woman. She was waiting for the bus to the wharf and I heard God say “now wait for the bus there’s someone you need to meet”.

God said “sit with her, ask her for a donation”. So I sat next to her. I asked for two talla for the bus, and she asked “you need money?”

Eventually God kept saying “ask for another $10”. She had even given me money to buy water. I didn’t really understand what was happening but she said “it’s the first time a foreigner has asked me for help, but I love God and I love you and I want to help”.

Eventually she had given me $50 talla. Every time I asked I was scared. But I obeyed. Every time she said yes with love.

I said “God was testing you and you passed the test”. God has been doing this a lot to me, where I receive something and I sow it back.

I started crying “thank you for loving me and being willing to help a stranger. You have a good heart. Yesterday someone just told me I was a fraud and didn’t believe my legitimacy”. She started crying and saying her mother just went to the hospital and is sick so I prayed for her mother.

God said “ask for it back”.

I said “can I have it back?” She said yes of course. This kind of went on for awhile where God would ask for a portion of it.

God was multiplying her giving.

He started multiplying but asking for portions of it back. Eventually she had gotten a multiplication of what she gave.

God does this to help others see that they’re not lacking and that whatever you give to Him, He gives back to you. I was so grateful for her heart to love me. She just said “I love you”. I said “me too”. Then she said “let’s go to the bus”. Suddenly I said “I think my job is done here, I was only here for you!”

God also challenges me to do things that are strange so that I’m not afraid of rejection or judgement. He says “you’re doing it for them, for their breakthrough”. God has been using me to redistribute wealth. Just when I receive God asks me to sow generously, then something else comes in.

After I felt led to go to the park, to walk forward.

I found a stool and suddenly God said “sit down for awhile”.

I looked up and saw a tent full of women. I went and said “I’m hungry!” They said “come eat!”

We ended up fellowshipping, singing and I shared my testimony with them. Again, God asked me to ask them to sow and I did. I prayed and prophesied over them and felt led to give a multiplication back but they said “no we are giving it back to you”.

I’ve been really convicted lately of the verse below. I commissioned them and said that I see you singing on stage in china. I said you are a preacher, you’re a pastor, you’re a missionary, I started speaking destiny over them.

I said “this is the best church I’ve ever gone to”.

I said that God only sees Jesus in you, not blemish or sin. They come from a 7th day Adventist background.

“All the believers were one in heart and mind. No one claimed that any of their possessions was their own, but they shared everything they had. With great power the apostles continued to testify to the resurrection of the Lord Jesus. And God’s grace was so powerfully at work in them all that there were no needy persons among them. For from time to time those who owned land or houses sold them, brought the money from the sales and put it at the apostles’ feet, and it was distributed to anyone who had need” Acts 4 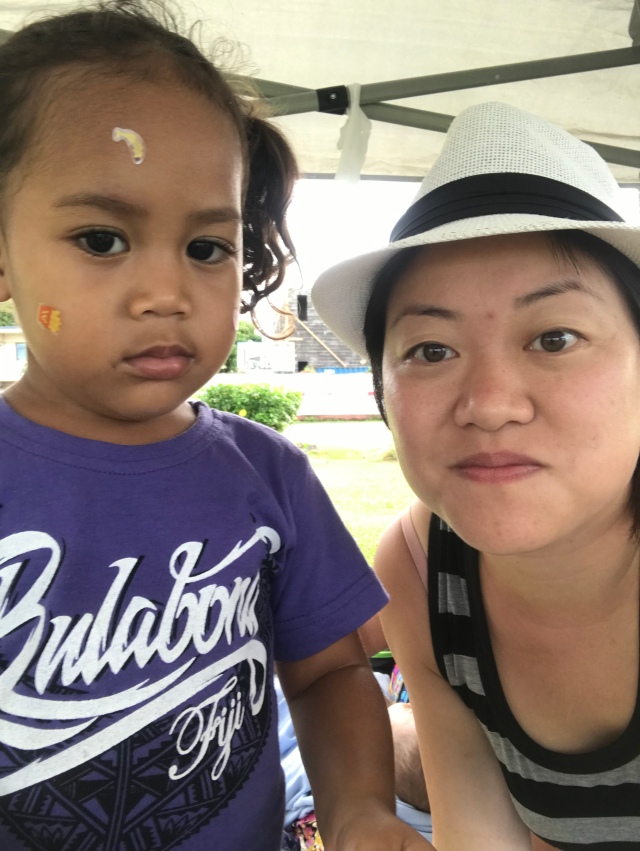 Today I hear God say “would you sow $20 into your breakthrough?”

When I told them my testimony of trusting God for everything they were blown away. The young man said “I’m so glad we met you”. God is asking us to live on a level of faith we’ve never lived before.