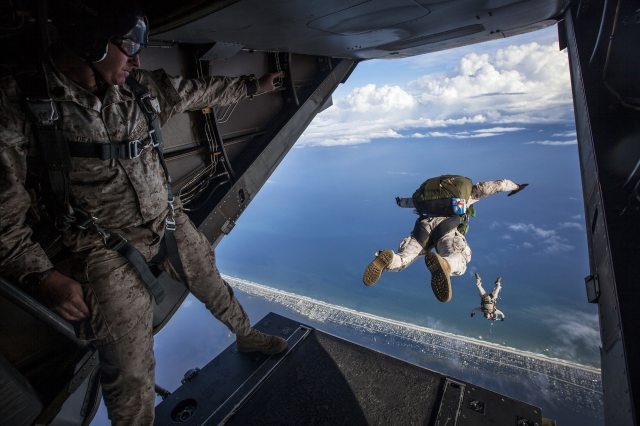 I’m not brave, no not all the time.

I feel scared and tired. What is the future going to hold? I’m tired of putting my heart out there, open. I’m tired of approaching strangers, putting myself out there. There are times I feel my heart tense and unable to move on. I’ve been traveling with the spirit, relying on God alone. I have to trust completely. I trust God continually with the finances needed to continue.

It is in these moments I know I have to cry, to process.

People always tell me you’re so brave to do that. I guess, but many times I do it scared. I do it knowing that God will back me up and He has not failed me once.

Even at times when I’m completely lost in a foreign and even supposedly dangerous area, the Lord sent an angel to me to help me. These are often strangers.

In my honest I say to God “I’m scared as hell” and I cast my burdens on Him.

So people ask me what my plans are, I don’t have plans, I have a God who I am following.

Total submission to the Spirit. Living in His power alone.

I am just trusting on a God who is really 100% reliable. So don’t call me brave, call God reliable.

People don’t live in the miracles or walk in the power of the Spirit because they choose not to trust God. Favor and Grace is poured out when we have a need, and often times when we live in our own flesh- we make things happen on our own…so why do we need God?

When we can make things happen on our own, we don’t need God. And that is why some people I talk to say why should they believe in God? Why should they rely on Him?

I guess sometimes you need to be driven to your knees to see you need God.

As for me, I have seen that my ways led me to nowhere, to only striving and stress, to sickness.

I don’t live a safe life, I live a bold life.

Everyday I have no idea what will happen. It’s an adventure. Sometimes I meet challenges and I’m like God, I can’t but then He says “with me all things are possible”.

I wrote this on my facebook the other day. I was scared, oh yah. There was a storm coming to Thailand and two flights to Kuala Lumpur had already been canceled.

Wow. What happened today was like a whirlwind. I prayed for a few people in the morning- so I got to the airport, suddenly the gate was changed, then the flight was canceled. Then I met a kind man named jimmy.
I was praying God let us fly!
I pray for a sick girl.
An hour later, I’m sitting down and a Filipino lady sits near me. I tell her I’m a missionary and offer to pray for her. I’m praying and keep hearing “new chapter and hope restored” she’s weeping and I’m rubbing her back praying over her. I would not have met her if my flight wasn’t canceled as she was waiting for another flight.

Moments later I hear the staff announcing something I run over and she says only the first 40 shall board the next flight.

I’m like Jesus.
I get in. 4 hours later we are on our next flight. I sit next to an Aussie and find he is christian. I pray over him and see him flying and beginning again, he says he just moved and bought a house.

Moments later I notice a Chinese man is groaning. I ask him what’s wrong he says he has flight anxiety so I pray over him and tell him Jesus is watching over him. He can’t even eat. But after some words, he’s calm and eats. He is better. I said I see an angel on this flight, God will not let anything happen.

A girl on the plane tells his dad she had nightmares and I offer to pray for her. Her dad says okay.
So it’s too late and I can only carpool with someone so I ask for Jimmys help. But I try to get money from an ATM and my card doesn’t work. For some reason. Then jimmy says – come I’ll send you home and we carpool on a grab. Favor. Favor. Favor.

56 For sin is the sting that results in death, and the law gives sin its power. 57 But thank God! He gives us victory over sin and death through our Lord Jesus Christ. 1 Corinthians 15:55-57

Sow a seed into the kingdom of Heaven and souls, thank you in advance and to all those who have already given!